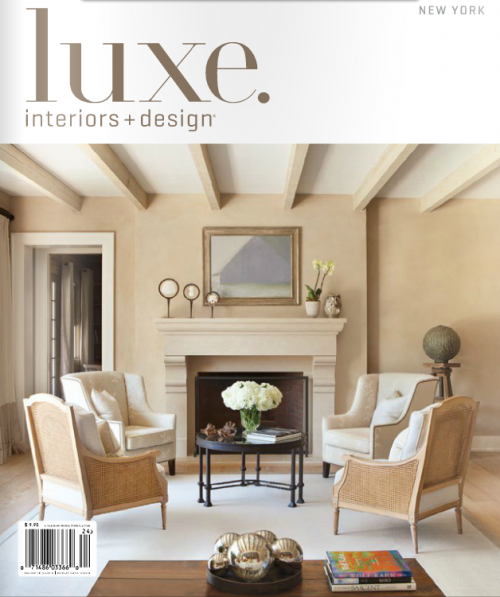 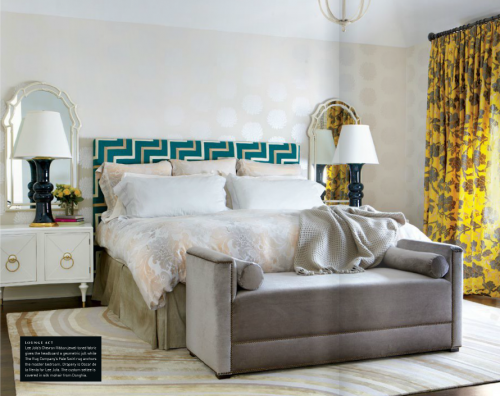 When a Manhattan couple relocated to Greenwich, Connecticut they chose Sex in the City set decorators, Lydia Marks and Lisa Frantz, to recreate the quirky-cool opulence of Carrie Bradshaw’s interiors. Marks and Frantz, who used ANICHINI extensively throughout the Sex in the City series and films, chose it again for the master bedroom of the couples’ new home. With it’s ombré shading and super-sized Renaissance pattern, the Marte bedding answered the couples desire for “unusual color combinations and an interesting mix of materials, with modern and vintage furnishings.” Marte turns a rather predictable Italianate design into something fresh and contemporary – exactly what the couple sought to do with their 1920’s tudor.

For more inspired design by Marks & Frantz visit them at www.marksandfrantz.com.

Not a designer? Not a problem. Announcing Retail Fridays at our New York and Florida Showrooms