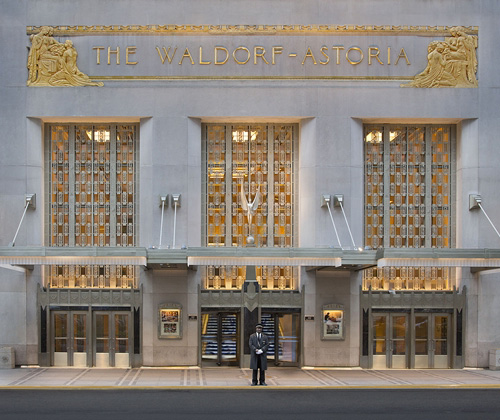 The Waldorf Astoria in New York is one of the most esteemed hotels worldwide, known for being the ultimate in luxury and grandeur. Seated at the very top of the hotel are the Waldorf Astoria Towers, which occupy the top 15 floors. Billed as being a hotel atop a hotel, it is the most exclusive hotel in New York. Home throughout the years to iconic figures such as the Duke and Duchess of Windsor, John and Jackie Kennedy, General Douglas MacArthur, and Cole Porter. 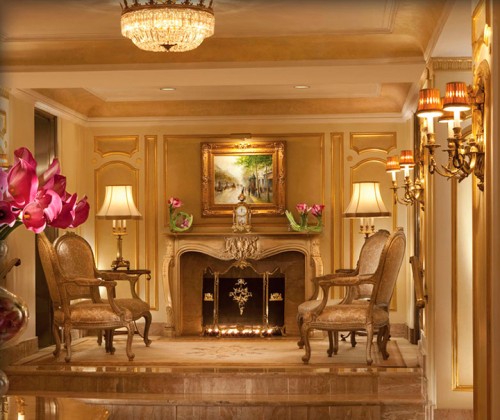 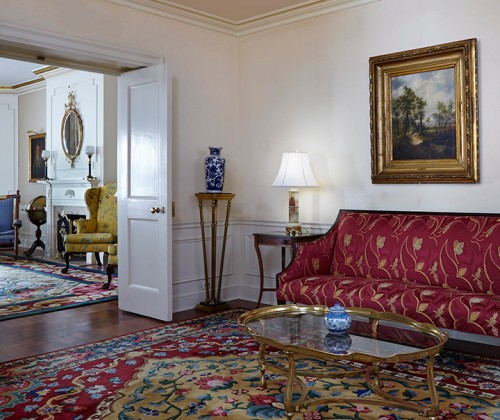 It is here that the Presidential Suite is housed, amidst 26 Presidential-style suites, 4 historic suites, and residential apartments. Aptly-named, the Presidential Suite has accommodated every US President since Herbert Hoover. When it’s not in use by heads-of-state or diplomats, this luxurious suite has hosted movie stars, millionaires, corporate executives, and select private individuals. The suite has been redecorated to resemble the White House, reflecting a traditional Georgian-style. It also is home to the personal desk of General Douglas MacArthur and one of President John F. Kennedy’s rocking chairs. 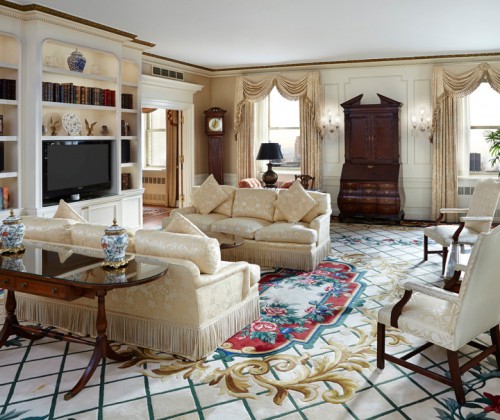 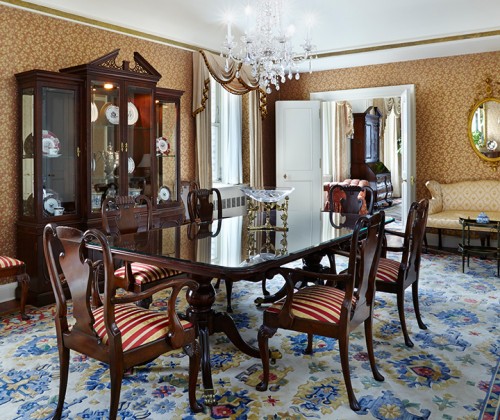 The suite features a dramatic entrance, a large parlor, a dining room which seats ten, a large living room, three bedrooms, and 3 1/2 bathrooms with a master boudoir. ANICHINI is pleased to have been chosen as the Presidential Suite’s source for luxury bedding and linens. 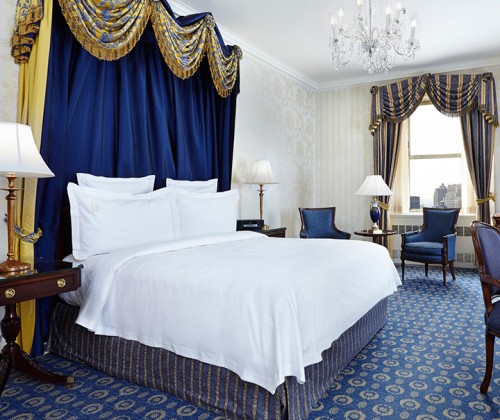 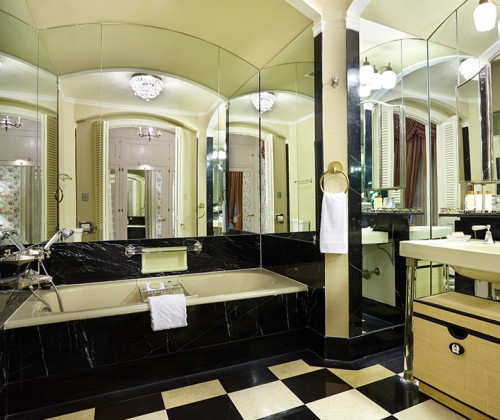